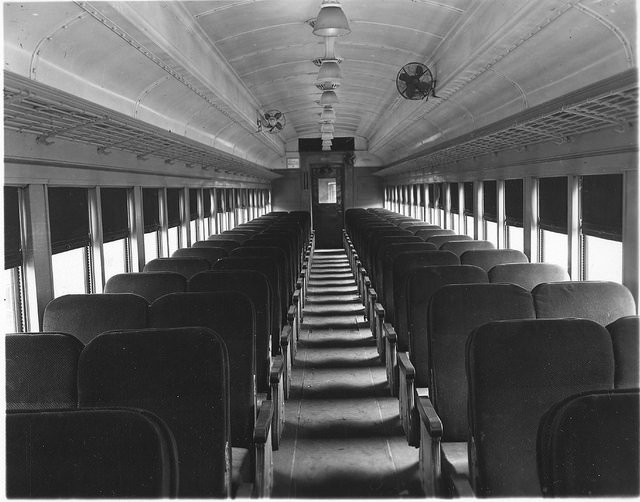 Employee turnover continues to be THE dominant metric in HR Analytics.

As we will see in this post, employee retention and employee turnover rates are closely related but they are not quite the same thing.

How Do I Calculate Employee Retention and What Does It Mean?

The basic formula for employee retention is the following:

Note: We multiply the decimal value by 100 to convert to a percentage.

Observe that by this definition, employee retention completely ignores new hires. In Example 1, we started out on June 1st with 87 people. Whether we hired no one or 27 new people during that month makes no difference. We are only asking “What percentage of people have been with us through the whole period?”. We’ll treat the issue of new hires below.

You probably noticed the above definition skirts the question of how to treat voluntary v. involuntary departures. Indeed, organizations treat this issue differently, with some excluding involuntary departures from the calculations and others including it. Unlike physics, there is rarely an established, permanent-for-all-time way to measure these things.

In the least, be explicit about how you treat voluntary v. involuntary departures in your analyses.

One reasonable objection to this, though, is that knowing what percentage of people stuck around for the whole period REGARDLESS of why some left can be informative in it’s own right. That’s a fair point. If that is the case it might be helpful then to have both an “all departures” retention measure and a separate “voluntary departures” retention metric which excludes involuntary departures. Again, be explicit and, above all else, answer the question that is being asked with multiple measures as needed. A single number can never tell you everything you need to know. Being clear about the question you’re trying to answer will help guide you to the proper metrics.

Calculating this in Excel turns out to be straightforward. In this screenshot, we have the number of people starting the month in one column and the number of those same people in the next column. To get retention rate for each individual month, we just divide the “stayers” column by the “starters” column. Note that the numbers for “Employees at Start of Month” change because new people are hired. However, we are NOT including those people in our retention rate calculation unless they were actually in their job at the beginning of the month. For example, if I hire someone who joins the company mid-January, they will not be included in our retention calculations for January because they were not in their job at the time of hire. They will, however, be part of the February calculations.

The data here are organized by months but you could also organize it by quarter or year to get the quarterly or annual retention. Remember though that retention rate measures the proportion of ‘stayers’ among the people you started with.

The same calculation with a bit of R code this time. For those just picking up R knowledge, we are just creating a dataframe with two columns just named “start” and “end” and assigning some simulated data. Then we divide the one column by the other and round the result.

But What About New Hires? Don’t They Count?

There is some debate and inconsistency in the HR field, but the consensus based on my experience and research is that the basic formula detailed above is the commonly accepted definition: new hires do not count towards the retention for the month they are hired. For example, someone hired in June would not count toward the retention measure until the following month.

In contrast, new hires are typically included when measuring turnover within that same time period (see below).

It’s worth noting that our core definition is also consistent with the use of “retention rate” in other contexts as well. For instance, retention rate in college enrollment refers the number of students first year undergraduate students who continue at the school the following year.

Similarly, customer retention typically means the ratio of the number of customers retained through some time period to the number at the beginning of the period.

Ultimately, what matters is communication and shared understanding. The formula here is the most common in HR practice as well as common usage across domains. That’s a good starting point when it comes to reporting but be aware that organizational history often trumps standard definitions.

The basic formula for employee turnover is a little different:

In words, this formula answers the question “What percentage of our people left during a given time period?”

If you are not familiar with employee turnover calculations, you also might find this 2 minute tutorial video helpful:

You can also learn more about turnover measures here, here, and here.

There are two important but subtle differences between employee turnover and retention here:

My turnover rate, however, takes the new hires into account. We started the month with 87 people but ended with 100 people (87 starters – 7 leavers + 20 new hires). If we average the 87 at the start of the month with the 100 we had at the end of the month, we get an average of 93.5 employees during the month. To calculate turnover then, we divide these 7 leavers by the average number of employees throughout the month.

In many ways, I actually prefer measuring retention instead of turnover because the interpretation is not muddied by the contribution of new hires. In particular, it won’t shift up or down according to any random shifts in the timing and scale of hiring.

In principle, one could lose a bunch of people in a month but then partially offset this with some new hires. The addition of these new hires will then soften the measured turnover impact of those leaving. Your retention numbers, on the other hand, will not be impacted.

Still, turnover is king (even if it is sometimes confused with retention). Considered as a whole, I recommend the following: