A Hot Hand In Hiring? Big Differences from Small Correlations 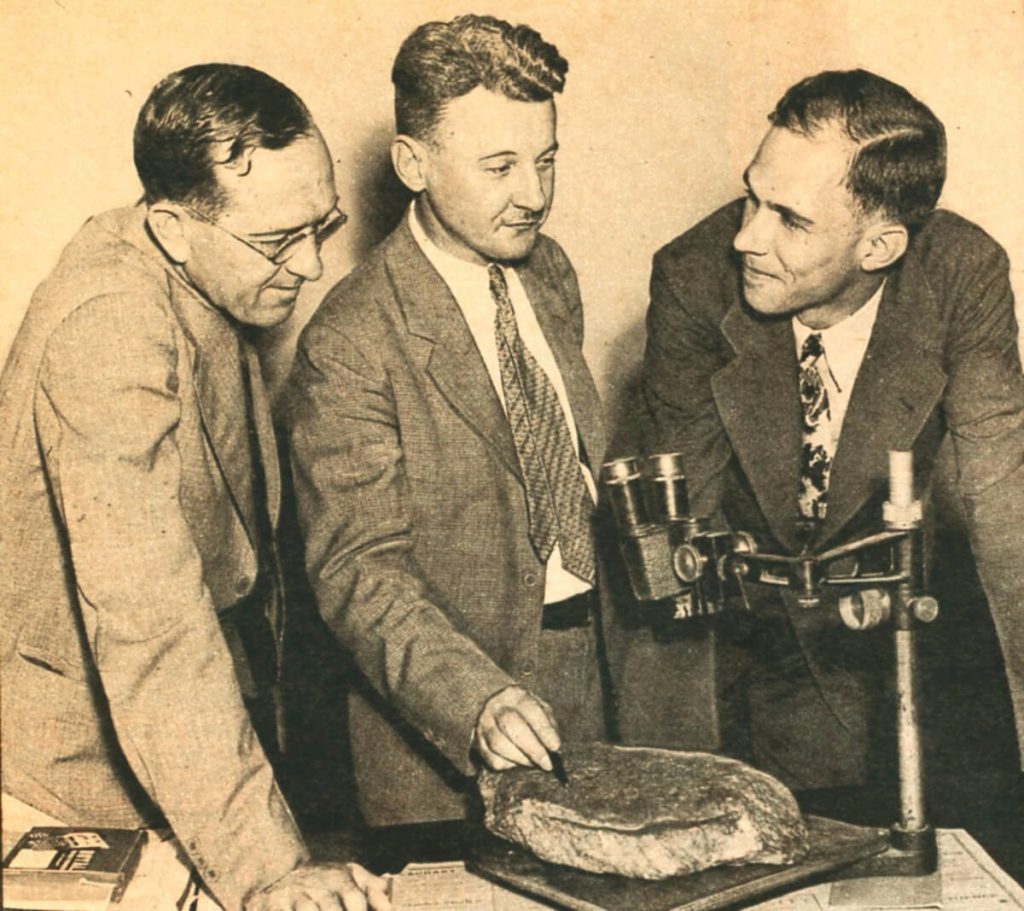 In HR Analytics, strong statistical relationships are the name of the game.

This usually means a search for high correlations and high R-squared values.

In today’s tutorial, however, I will show you how a really strong relationship, one that would be practically impactful can be overlooked by the typical “high correlation or high R-squared” evaluation standard.

Kristen is an in-house recruiter who loves her system. She’s carefully developed her technique and her checklist over the course of five years and just KNOWS that the people she brings in for these roles tend to be better hires. She’s not claiming it’s perfect, but there’s value there and she knows it.

She feels so strongly about her system in fact that she constantly brings it up during the quarterly team meeting.

After six consecutive quarters of assertions and borderline bragging, the director of talent acquisition relents and says she’ll look into it. If there is meaningful evidence that her system is indeed better, she’ll think about implementing it across the team.

The director turns to her analytics pro to take a crack.

For this example, we say that Kristen’s hires will be successful 60% of the time while those of the rest of the group will be succcessful at a 50% rate.

Those differences are not enormous, but they are certainly meaningful to any business. Improving performance by 10% in absolute terms and the relative probability of success by 20% (10%/50%) will get you a raise and probably a promotion in most situations.

With that as a setup, let’s run some simulations and see what happens with our resulting correlations.

When our analyst runs the correlation, the relationship is pretty darn small: a mere .07.

Squaring that value gives us an R-squared value of just 0.5%. This means that knowing who did the hiring (Kristen or the other members of the team) accounted for less than 1% of the total variance.

By the common correlation and R-squared evaluation, there is nothing to see here.

BUT WAIT! We know for sure that there is fact a substantial difference in the success rate because we set it up that way.

In real life we won’t have access to that true value, of course, but we can use the aggregate function to get the mean percentage of success for Kristen versus the others. Obviously, the differences are substantial.

If we feel compelled to substantiate our claim that there is actually a meaningful difference here, we could run a basic regression analysis or a t-test:

In practical terms, this is exactly what you want to do:

Show that the mean difference is practically meaningful and, if so, then reinforce that claim by noting the significance

What Have We Learned?

There are two lessons: 1. Do not automatically dismiss a finding because of a small correlation ro R-squared. 2. Be very careful when using 0/1 data because they are “relatively impoverished” (quoting Gelman who was quoting Korb and Stillwell)

Looking only at the correlation would suggest there is little difference between Kristen’s picks and the others. The means and the supporting statistical tests tell us a different story however.

When it comes to new hires, it appears that Lisa has a hot hand.