Averages: What Do They Really Mean? Part 1 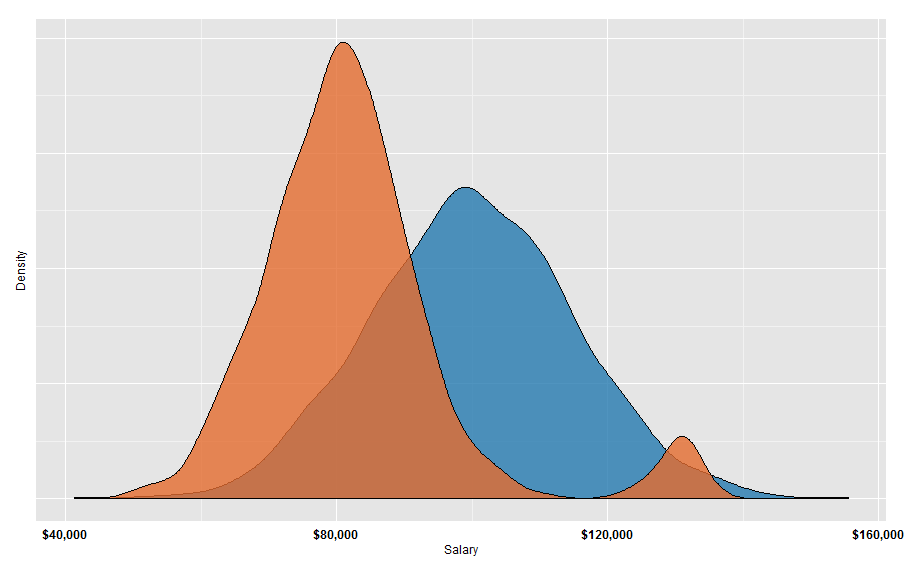 The average (also called the mean) is the single most frequently used measure in analytics. But what happens when Bill Gates or a cluster of entry-level accountants enter the picture?

The mean is the sum of a set of values divided the total number of values in that set.

Formally, the mean can be written as follows:

is read as “X bar” and represents the mean. The symbol Σ is called “sigma” and tells you to sum all of the values in our set of numbers X . This total is divided by n, which represents the count of the numbers in X.

Why should I care?

The mean is the most popular summary statistic for two reasons.

When Does the Mean Work Well?

This is a fairly balanced group with some people earning a little less, some earning a little more, and a bunch of people right in the middle. There are no extremely high or extremely low values so a single salary one way or the other is not dramatically impacting our mean salary.

When the Mean Doesn’t Work: Of Bill Gates And Entry-Level Accountants

For example, if I took the average salary of 1000 people with some college education who are over 50, I might expect to get a mean around $47,000.

But what if my sample also happens to include Bill Gates? 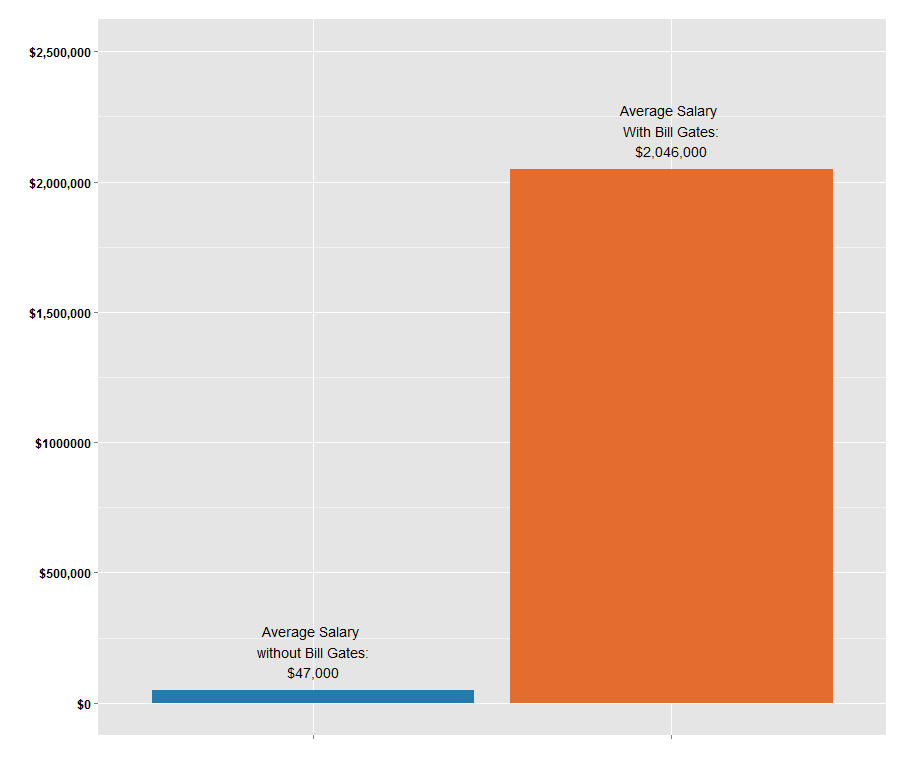 As our figure shows, suddenly my average salary for those over 50 with some college education balloons from $47,000 to just over $2 million. That’s a big difference…and an average that no longer reflects reality. 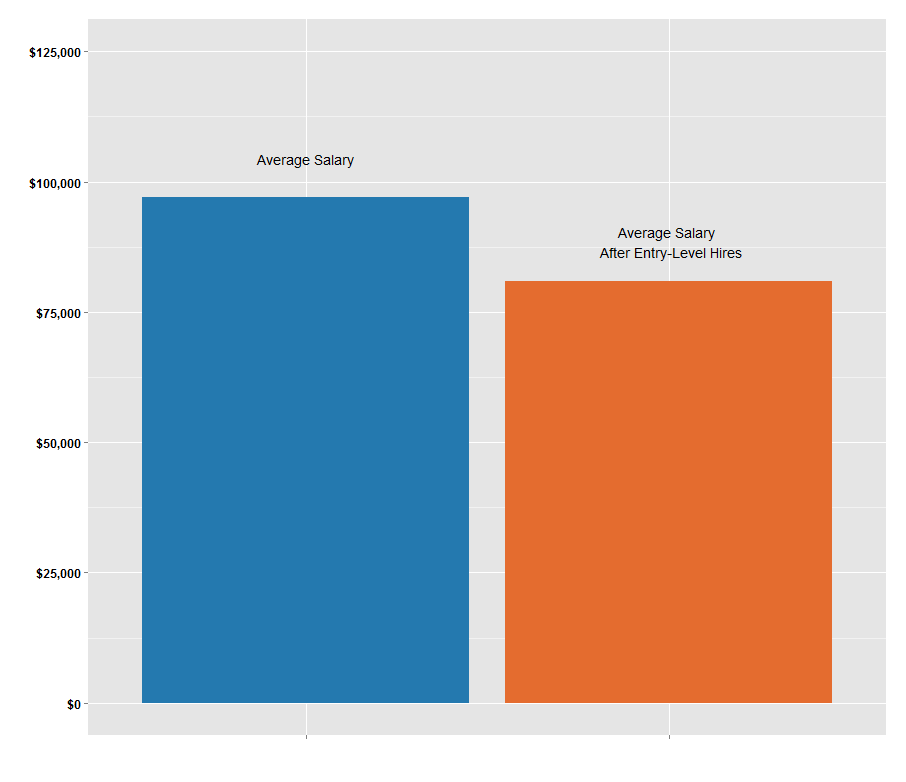 To outsiders, such a low average might signal that the company is cheap and severely underpays its employees; knowing the distributions and the history tells us otherwise.

These kinds of impacts tend not happen with naturally limited measures such as height or age; I am never going to find someone that is 873 feet tall or 1465 years old. Salary measures and other less constrained measures are another matter.

In Part 2, we will cover how to know when your mean might be misleading and what to do about it.